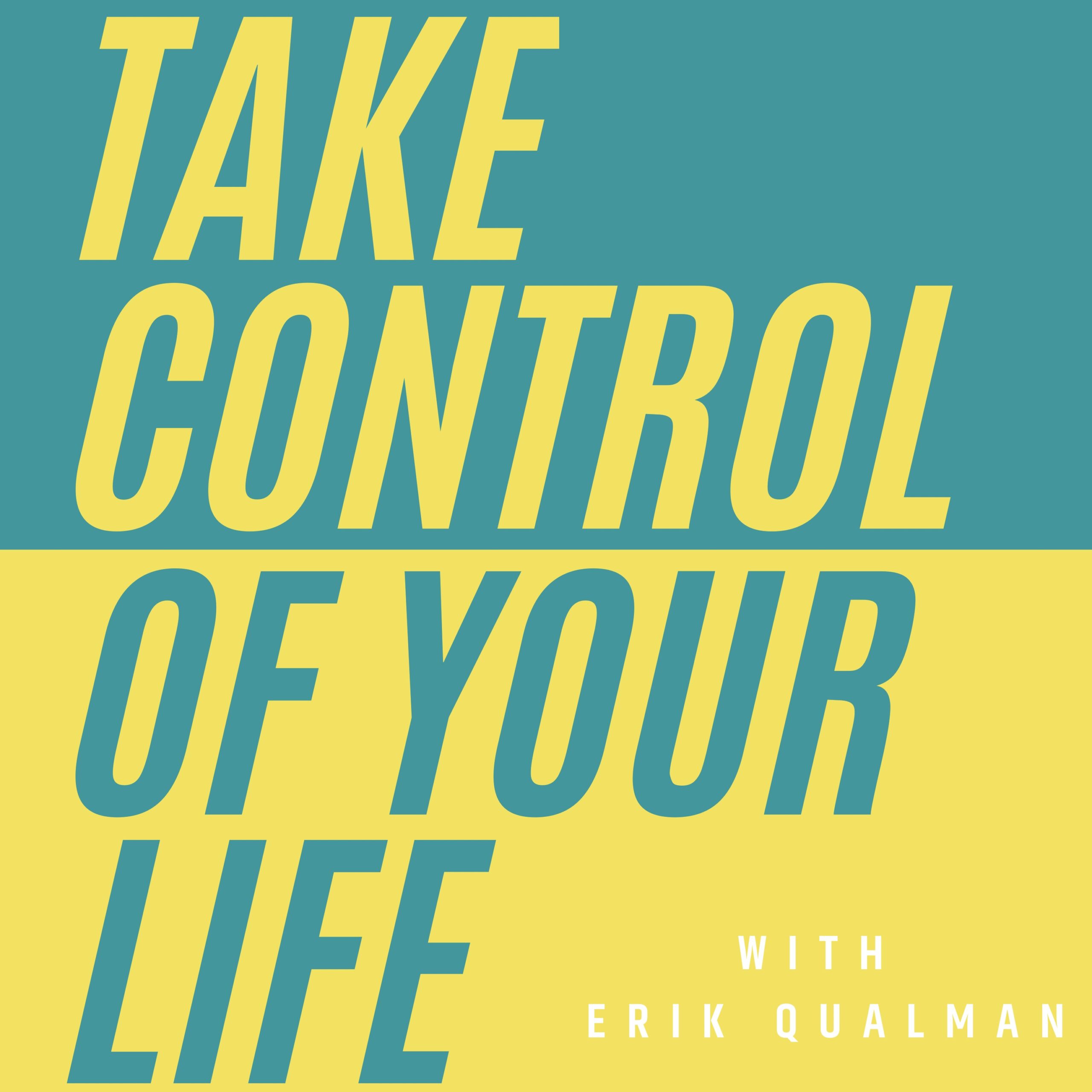 5x Bestselling Author and Keynote Speaker Erik Qualman has spoken in over 55 countries and has reached over 50 million people. He is the #1 bestselling author of five books on digital leadership and was voted the 2nd Most Likeable Author in the World behind Harry Potter’s J.K. Rowling.

His Socialnomics work has been on 60 Minutes to the Wall Street Journal and used by the National Guard to NASA. Over 500 universities use his materials. Qualman’s animation studio wrote and produced the world’s most-watched social media video “Social Media Revolution.”

He is a former sitting professor at MIT and Harvard’s edX labs. He received an honorary doctorate for his groundbreaking work. Most importantly, he’s still trying to live up to the “World’s Greatest Dad” coffee mug he received from his wife and two daughters.